Pain in the Achilles (Achilles Tendinopathy) affects over 150,000 people every year in the UK.
It’s a common condition found in both athletes and non-athletes. It can present with localised pain in or above the heel that’s worse in the morning, limited movement at the ankle, tenderness on palpation and variable pain ie, some people may be able to ‘run through’ the pain and then feel it worsen later. It’s more common in men, the overweight, diabetics and those with tight/weak calves or poor hip control.

Tendons in general hate change, so quite often changes in intensity of exercise can trigger a tendon to overload and become irritable. Common training errors such as running too far or too fast, using old shoes, increasing distances too quickly and too much hill running can all lead to symptoms. With all these factors to consider it’s best to see a professional if you have any heel pain so they can best advise your course of treatment, because it might not even be the Achilles! There are other conditions that can present with similar pain round the heel so it’s best to not assume your Achilles is to blame and start self-prescribed exercises.

The Achilles is the largest tendon in the entire body and because of that it can be a real pain in the……heel to rehab!???It is important to know that unlike some minor muscular discomfort, tendinopathy will not get better with rest. It requires patient rehab and progressive load, as well as finding out the root cause of the overload and making the necessary adjustments so it doesn’t happen again.

The good news though is that most often something can be done, so if someone you know has been complaining for a while about that pain in their heel then suggest they see someone as some simple exercises or advice can make a world of difference. Between 70-90% of patients respond to the gold standard Physiotherapy treatment within 3-6 months and make a full return to sport/pre injury activities.

Other treatments include locally applied heat/cold, analgesia such as paracetamol, various electrotherapies and dry needling. It is not advised to inject corticosteroids into the tendon or take NSAIDS such as ibuprofen as it is a misconception that tendinopathies do not have a significant inflammatory component.

We have previously written content on Achilles Tendinopathy shown below. Bodyworks Edinburgh · 15 hours ago
@BodyworksEdi
Spread the loveeee...with a massage!
Gift Vouchers available for Valentines Day at set values on our website store or get in touch and we can make it out for a set treatment you think they'd love!E-vouchers and physical vouchers available.
https://t.co/lUPa7LlEBK #ValentinesDay https://t.co/7bseX5X5bF
View on Twitter 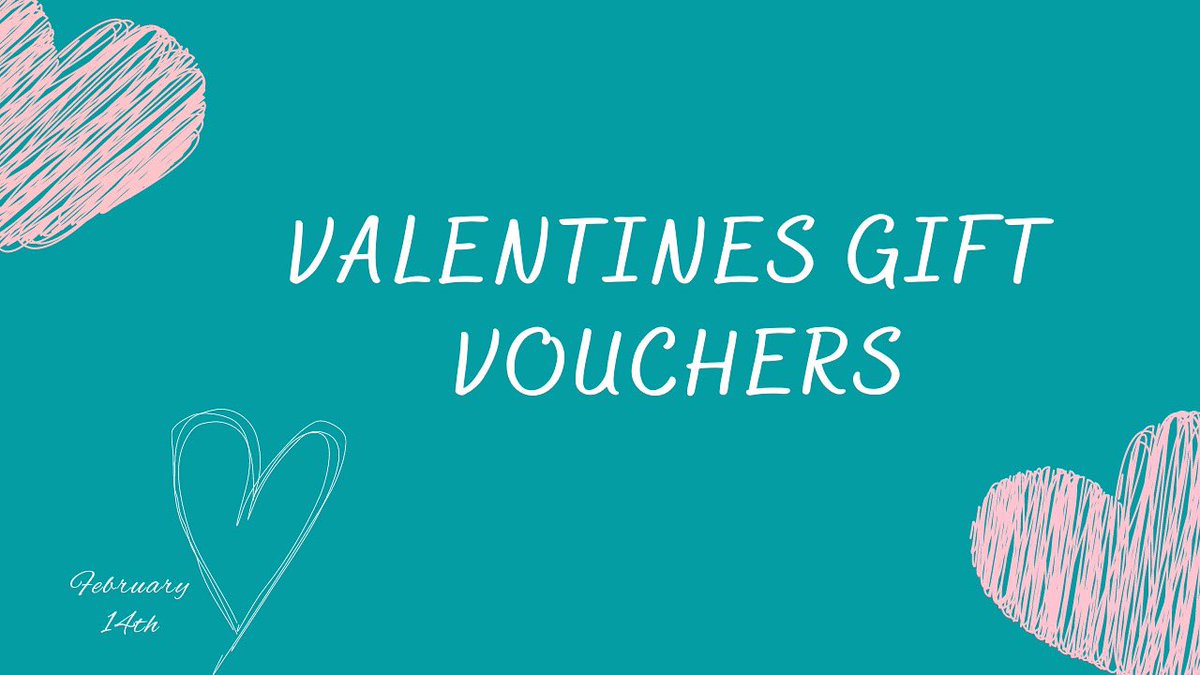