During the surgery her Long Thoracic Nerve was damaged, which has lead to weakness and a lack of control around the shoulder and scapula, as the Long Thoracic Nerve innervates the Serratus Anterior which helps draw the scapula forward around the chest wall. The pain presents as a constant ache ranging 5-7/10 on the Visual Analogue Scale (VAS) scale which is aggravated by getting dressed, sleeping on it and pushing up through the arm. The client is semi-retired and still works as a Part-time Yoga instructor, taking 6 classes per week. An MRI of the shoulder showed nothing remarkable. She feels frustrated and is close to accepting that this is how her shoulder is going to be from now on.

Observations – Patient has fair sitting posture, with moderately rounded shoulders on the right side more than the left, with a slight winging of the right scapula at rest.

Range of Movement – There is a 10-15% loss of Flexion, Abduction and Medial Rotation with significant compensatory movements in the Upper Traps through their ranges of movement.

Muscle Strength – Patient is weak through Flexion and both Internal and External Rotations (when arm raised to 90 degrees) as she is only able to push against light resistance without the Upper trapezius heavily assisting.

Neurological – Reflexes are intact with no noticeable loss of Dermatomal sensation.

Palpation – Upper traps, rotator cuff (Infraspinatus and Teres Minor) and Pectoralis Major are all tight and tender on palpation.

Impression: It appears that the patient’s scapular winging is caused by her weak Serratus Anterior (punching muscle), which is causing her Upper Trapezius to work a lot harder by assisting with most other movements. Her Rotator Cuff (RC) muscles are also working in an unorthodox fashion due to the winging.

Treatment: To help with the immediate pain the patient received various Soft Tissue Massage techniques to her RC, Lats, Pecs and Upper Traps, as well as some Medical Acupuncture to her Upper traps.

Home Exercise Programme (HEP): To stabilise the scapula and to strengthen the RC the following exercises were prescribed to be performed daily:

First Follow-Up: One week After Assessment

Patient reports feeling a ‘breakthrough’, she notices an increased range of movement and feels stronger as a result of doing her HEP. She’s incorporated the exercises into her elderly yoga classes. She still feels the ache in the evenings and if she carries a bag on that shoulder but it’s no longer constant pain. She’s doing her HEP twice daily.

Assessment – Still significant weakness into shoulder flexion and external rotation. Knots into the upper traps are reduced but still significant. Patient is still tight and tender into Pecs, RC, traps and lats. Slight correction needed for HEP exercises and advised to slow them down.

HEP: progressed to Single Arm Wall Push Up and the addition of two exercises (first 2 in the image below):

Further improvement despite less HEP as felt sick for several days following COVID vaccination. The patient is able to sleep on her shoulder now but is still avoiding carrying a bag on her shoulder.

Assessment – She now has full range of movement of her shoulder. It’s still weak as expected into Internal and External Rotation, but Flexion is stronger up until 110 degrees and there’s less compensatory movements in the Upper Traps. As a result her traps and RC are less tight and tender on palpation.

Treatment – Deep Tissue Massage into Traps and RC, HEP correction of technique. Changed scapular retraction positioning to face down off the edge of a bed to reduce load and allow better recruitment of rhomboids and lower traps.

Patient feels ‘hugely better’, still feels a small ache at the end of the day around the top of the scapula but a significant improvement on the constant more disabling pain from 3 weeks ago. Still doing HEP twice daily.

Progressed back to Shoulder retraction with band in standing as rhomboids recruiting better.

Still improving week to week, only localised minor ache late on in the day. Is doing her HEP most days.

Assessment – Improved scapular control during a wall push up and a wall push up plus! Stronger against resistance (G4+) through shoulder Flexion and Abduction but still a noticeable and expected weakness.

We had great result guiding this patient through her rehabilitation, and in only a few weeks managed to significantly reduce her constant pain that she had had for almost 3 years, as well as restoring her range of movement and normal function. We continue to treat this patient on a monthly basis to release the tightness around her shoulder that builds up with her compensatory patterns. As the Long Thoracic Nerve was damaged during her surgery it is unlikely that she’ll ever gain full control of her scapula, however together we’ve managed to build enough stability around the scapula that allows her to fully function and instruct her Yoga classes without having a constant debilitating pain wearing her down.

If you want to book in for a Physiotherapy assessment, please do get in touch or book through our online booking system. 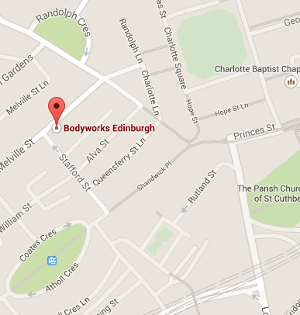 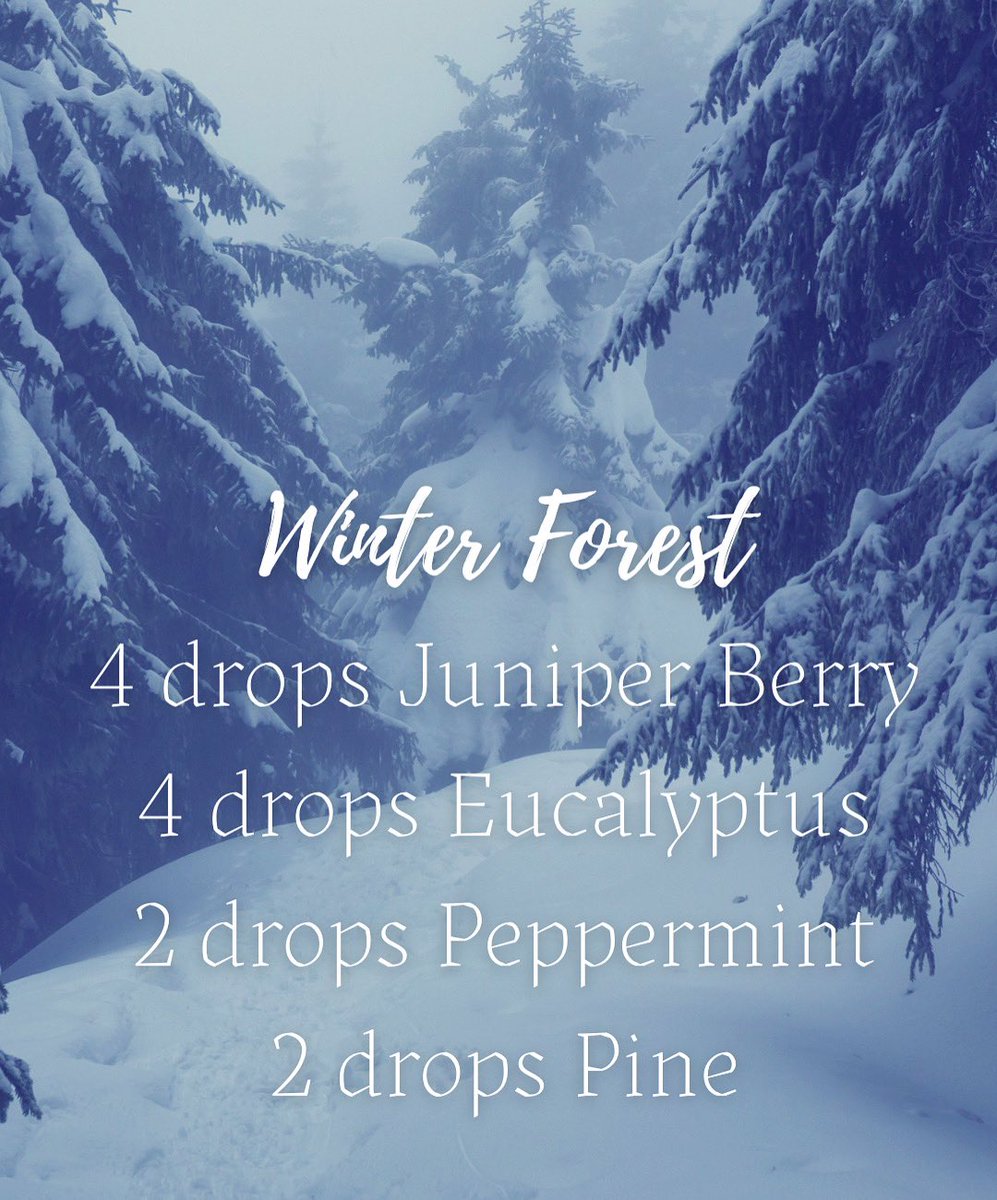